Riga is the capital of Latvia and one of our favourite cities in Europe that we think is very underrated. Riga is great for a weekend getaway and has something for everyone, whether you’re young or old, going on a romantic break, family vacation or even if you take the kids, there’s plenty of things to do and see.

We have been to Latvia a few times and would love to share our favourite things to do in Riga, so you can have a perfect weekend there.

THINGS TO SEE IN RIGA :

You can start exploring Riga from its very heart, the Old Town. Riga Old Town is part of the UNESCO World Heritage site list and is, without a doubt the most beautiful part of Riga. The streets are filled with a mixture of architectural styles including Nordic, Gothic, Renaissance, and Baroque.

House of Black Heads is my favourite building in Riga. The buildings’ facade is featuring various architectural styles and trends from different periods. It was originally constructed in 1334 and used as a venue for numerous meeting and banquettes. The building was heavily damaged during World War II and only in 1999 The House of the Blackheads was fully restored and got its current look.

The Swedish Gate is the only one of eight gates of Riga’s medieval city wall that remains standing now. The gate was constructed in 1698 by the Swedes, who occupied the town at the time. It was one of the few entrances to the town, giving access to barracks outside the city wall.

St. Peter’s Church is one of the oldest and significant monuments of Riga, it was originally built back in 1209. The church’s tower which is 123 meters tall, one of the Riga’s main attractions because of the breathtaking view of the city from above. It was once the highest tower in Europe.

Riga Castle is one of the largest medieval castles in Latvia. It has stood on the bank of the River Daugava for more than 700 years. The castle has been home to many rulers and currently used as the official residence of the President of Latvia. Riga Castle was destroyed and restored many times with the latest incident happened in 2013 when the fire broke during planned renovations. The castle was reopened to the public in 2018.

Don’t miss it out, Riga’s central market is the biggest in Europe. This market is truly one of a kind.

The market opened for the first time back in 1930 and has been operating ever since. The market has 5 pavilions:

A great place to buy some local delicacies. You can also taste the food before buying it, so, do come hungry.

The Freedom Monument is a memorial in Riga honouring soldiers killed during the Latvian War of Independence. It is an important symbol of the freedom, independence, and sovereignty of Latvia.

If you want a fully customized itinerary for any country, please contact us [email protected] or visit our website at www.tripmarvel.com 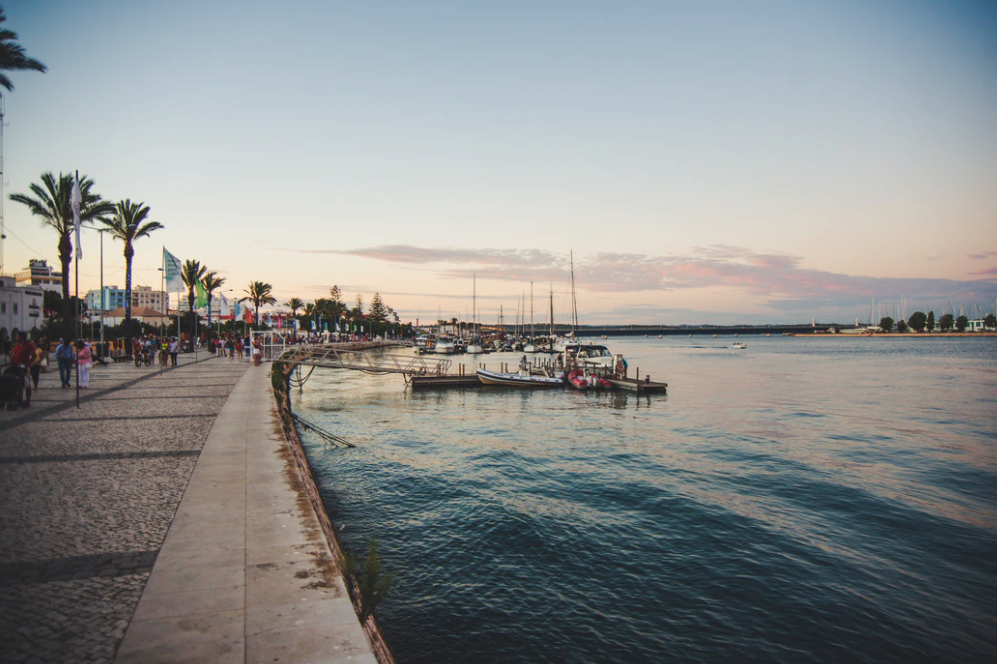 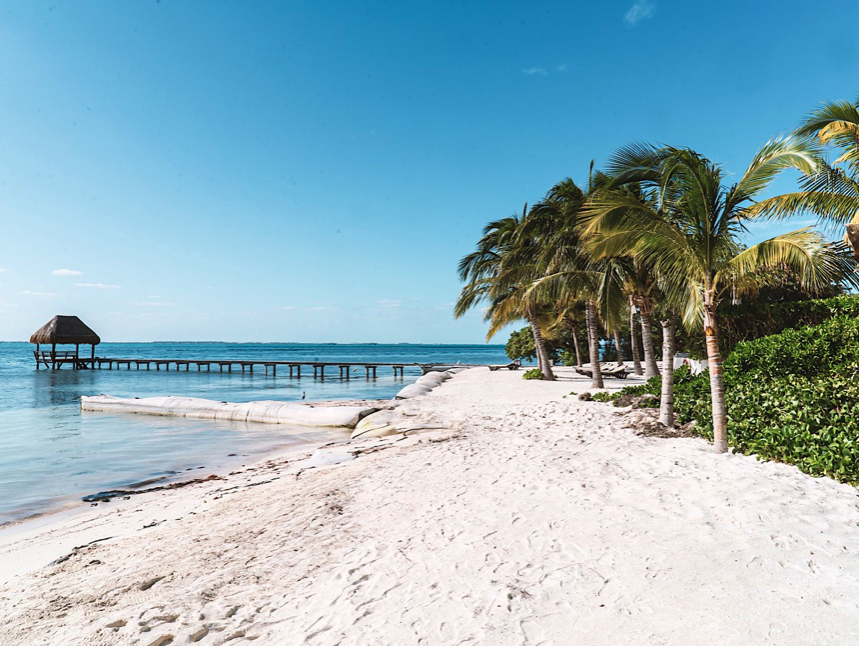